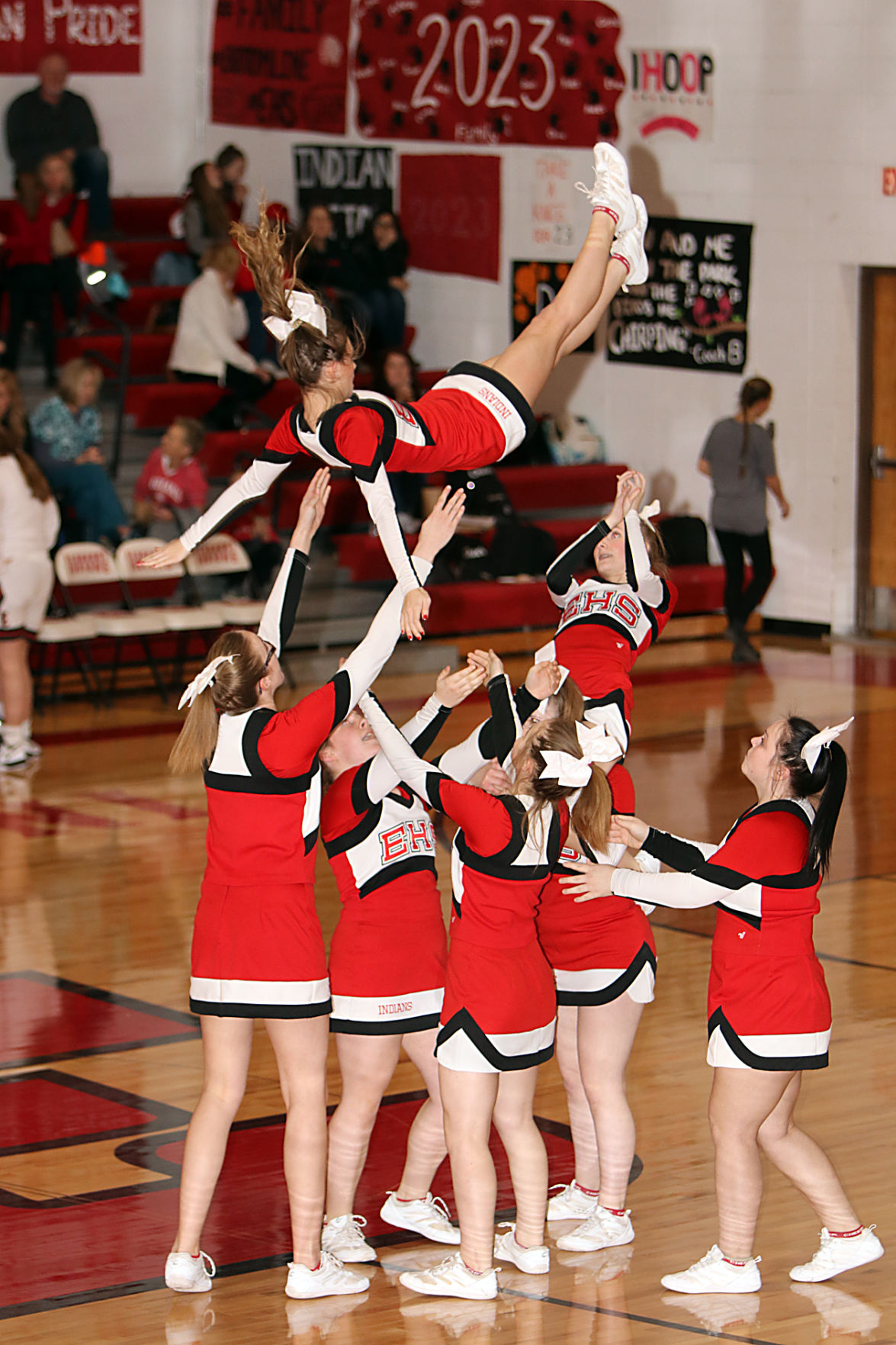 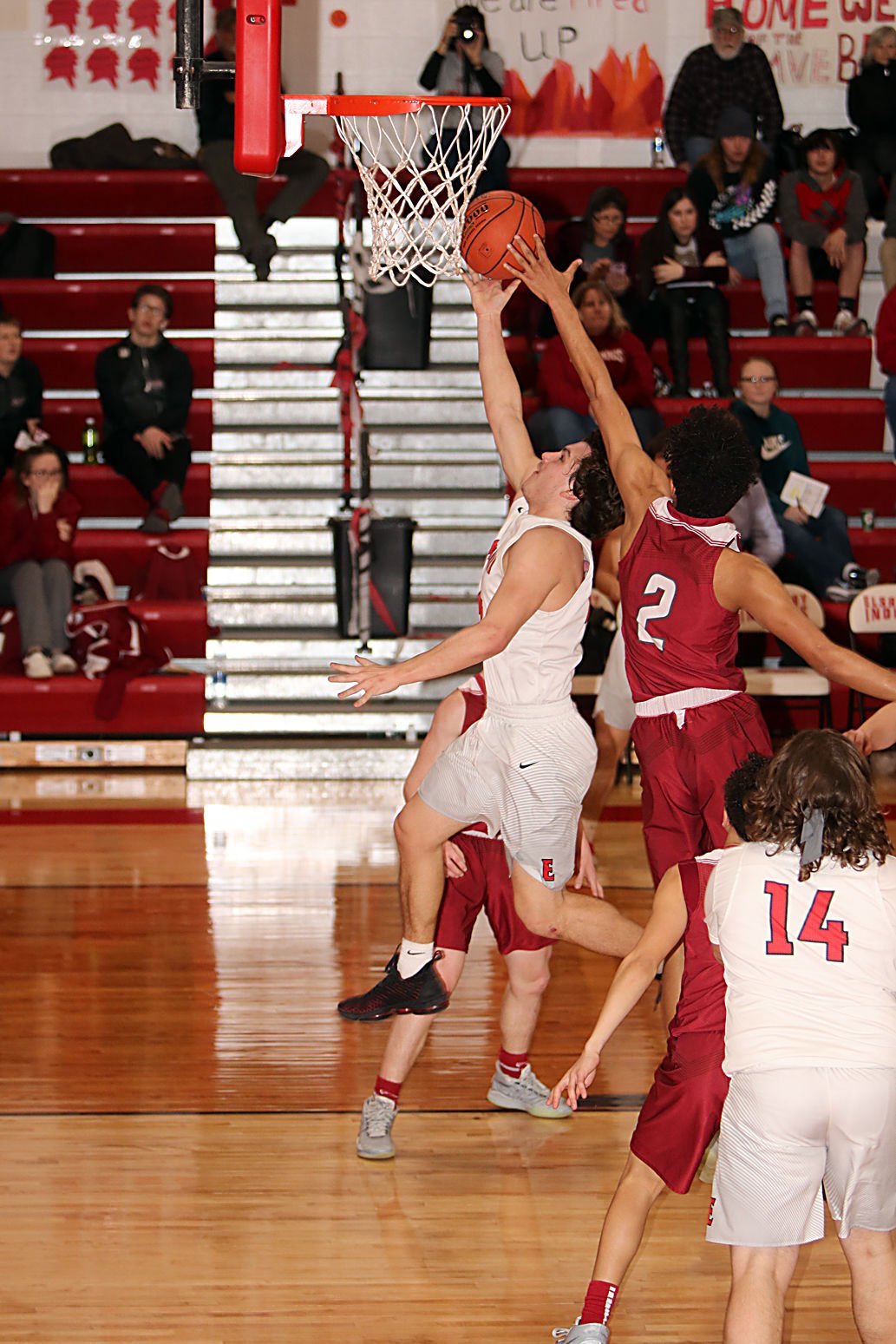 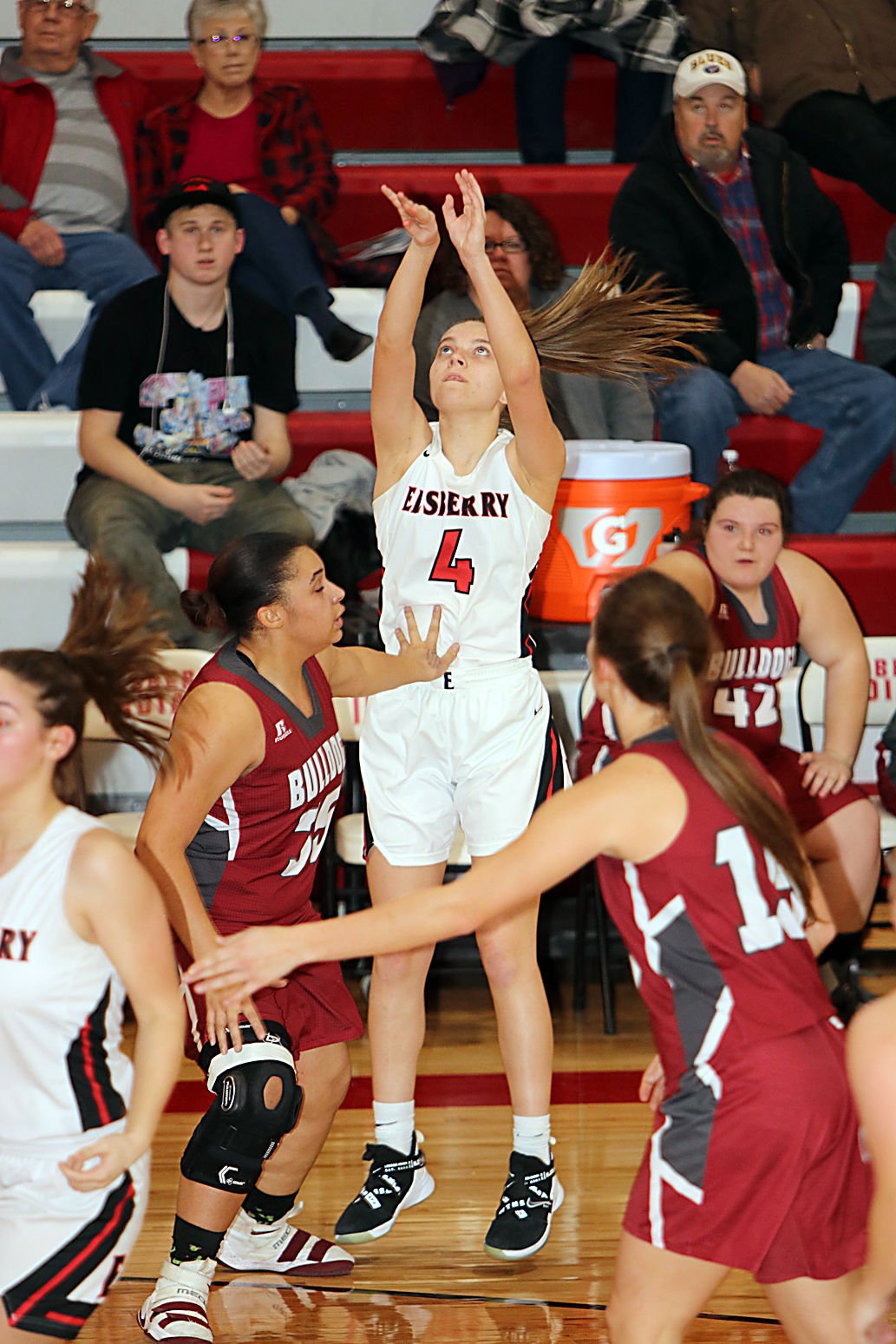 On all accounts the Elsberry High School Homecoming was a success with a new king and queen crowned, the EHS Marching Band putting on a spectacular floor show and the basketball teams winning all three games.

Elsberry and Louisiana had previously competed against each other in the Clopton Tournament with the Indians falling to the Bulldogs.  This game gave Elsberry a chance to even the score and that they did, walking away with a 46-36 victory.

The Indians wasted no time as they jumped out to a 10-6 end of the first quarter lead.  By halftime they had increased their lead to 21-11.  After their halftime break, Elsberry continued to roll over the Bulldogs.  Although the Indians only scored two baskets in the fourth quarter, their shots at the free throw line kept them in the lead.  Elsberry shot 18 free throws in the fourth quarter and made 11 of them to help contribute to their victory.

Leading the scoring was senior Jake Rimel with 16 points.

Anya Taylor-Joy has no place to call home

The Lady Indians had little trouble in their game against the Lady Bulldogs as they rolled to a 48-8 victory.  All 14 players were able to see playing time in front of the hometown crowd.

Leading the scoring for Elsberry was Payton Robinson and Kelsey Pflasterer with nine each.

The most exciting game of Homecoming Night came from the boys junior varsity game.

In the first quarter the teams battled back and forth with both teams scoring seven points each.    The second quarter was just as competitive as the first.

By halftime the Indians took a two point lead into the locker room.  The scoring picked up for both teams after the short break.

In the third quarter Elsberry scored 14 points to 13 by the visitors.  The game came down to the fourth quarter, and the Indians were able to hold the lead and take the victory even though they only outscored the Bulldogs by one point in the final quarter.  Elsberry’s victory came by a score of 41-37.

Leading the scoring for the Indians was freshmen Kyle Turnbull with 10 points.