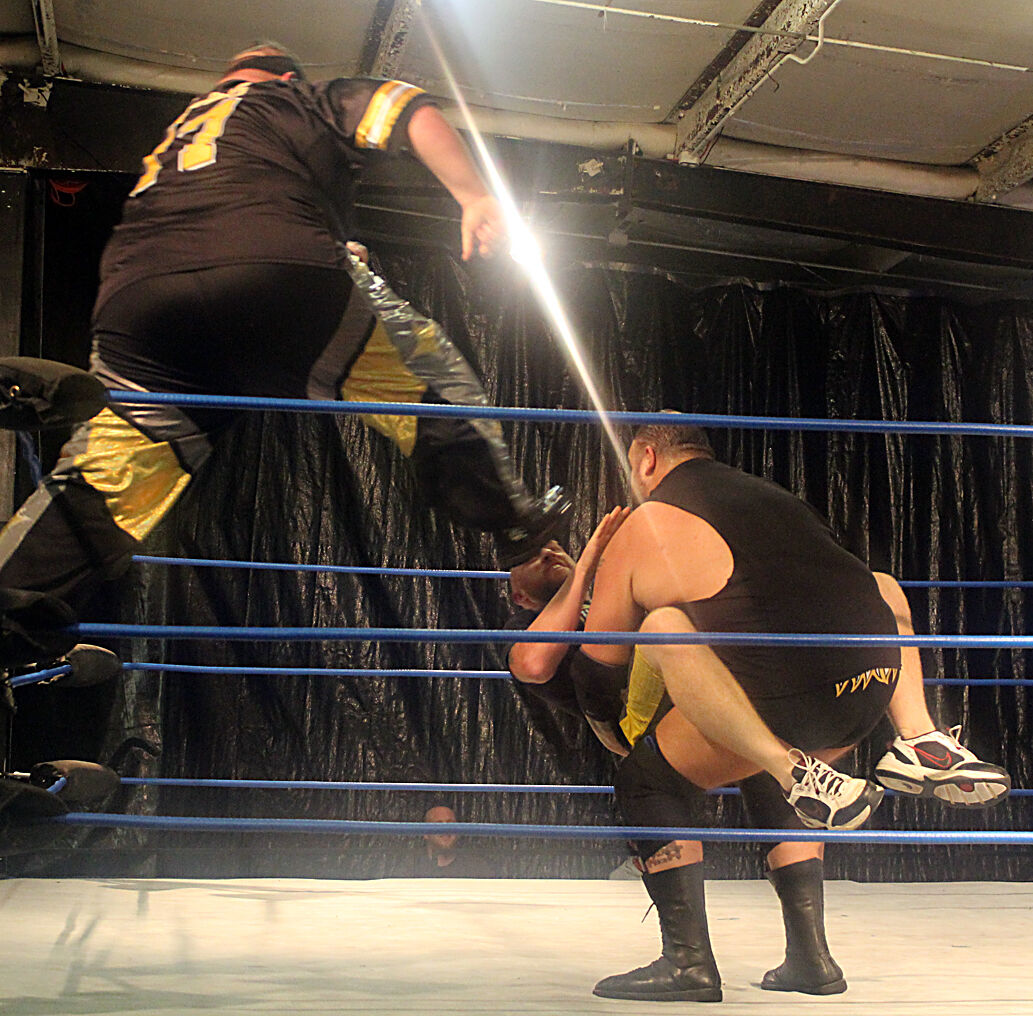 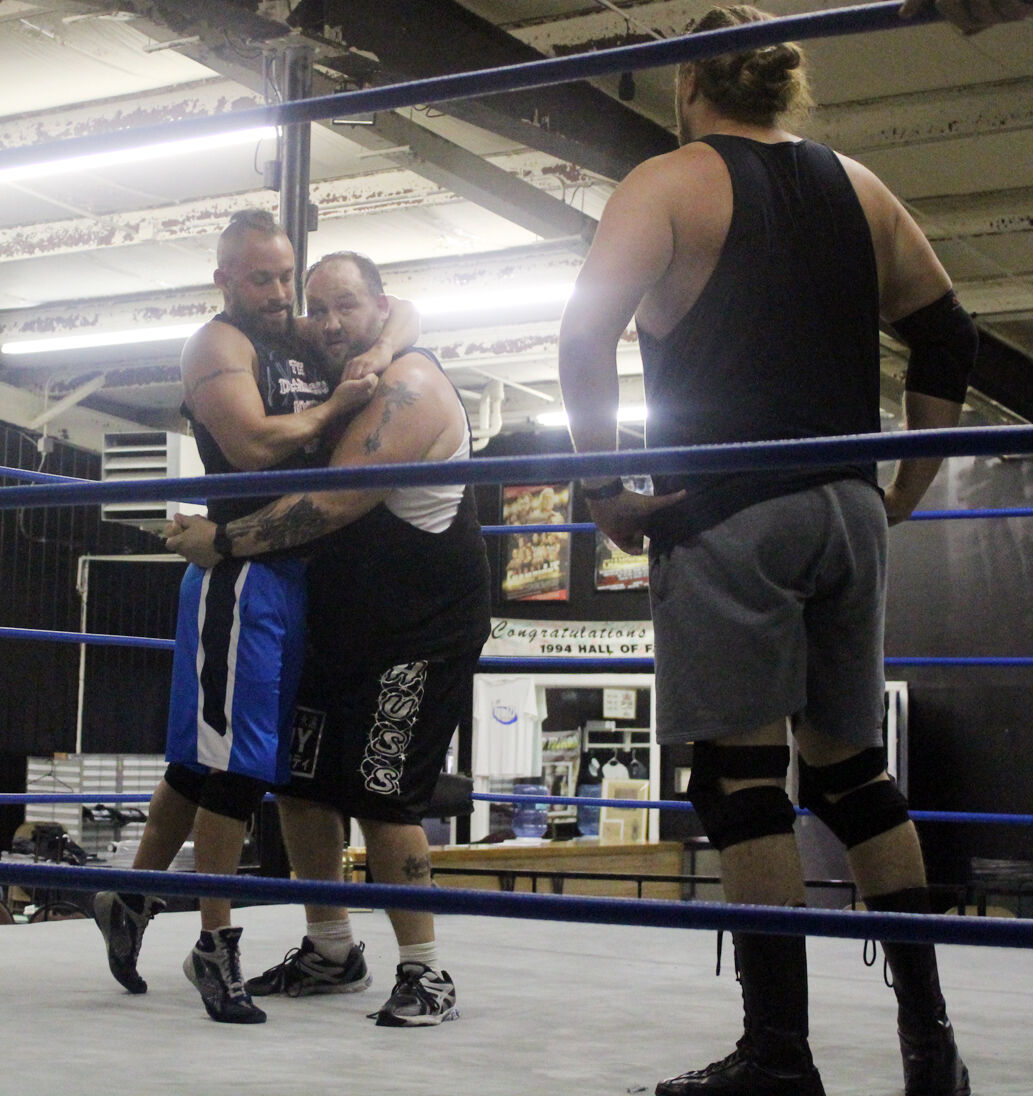 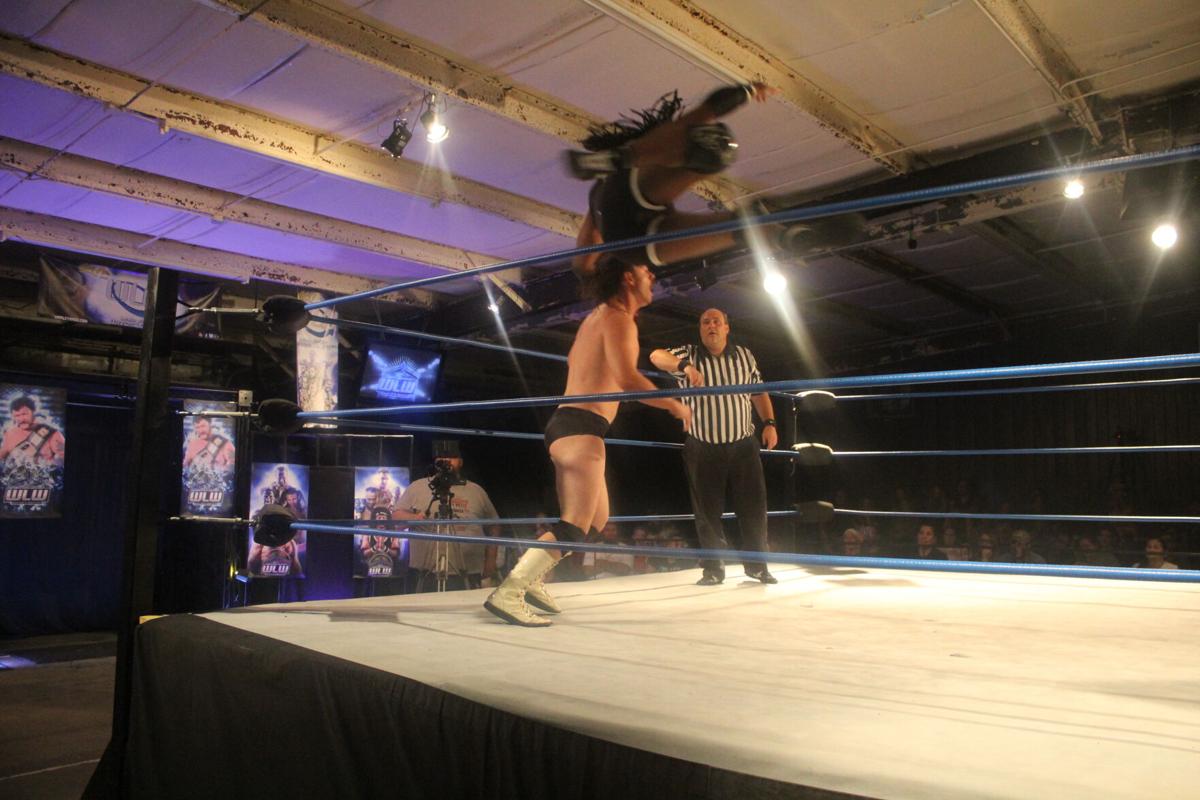 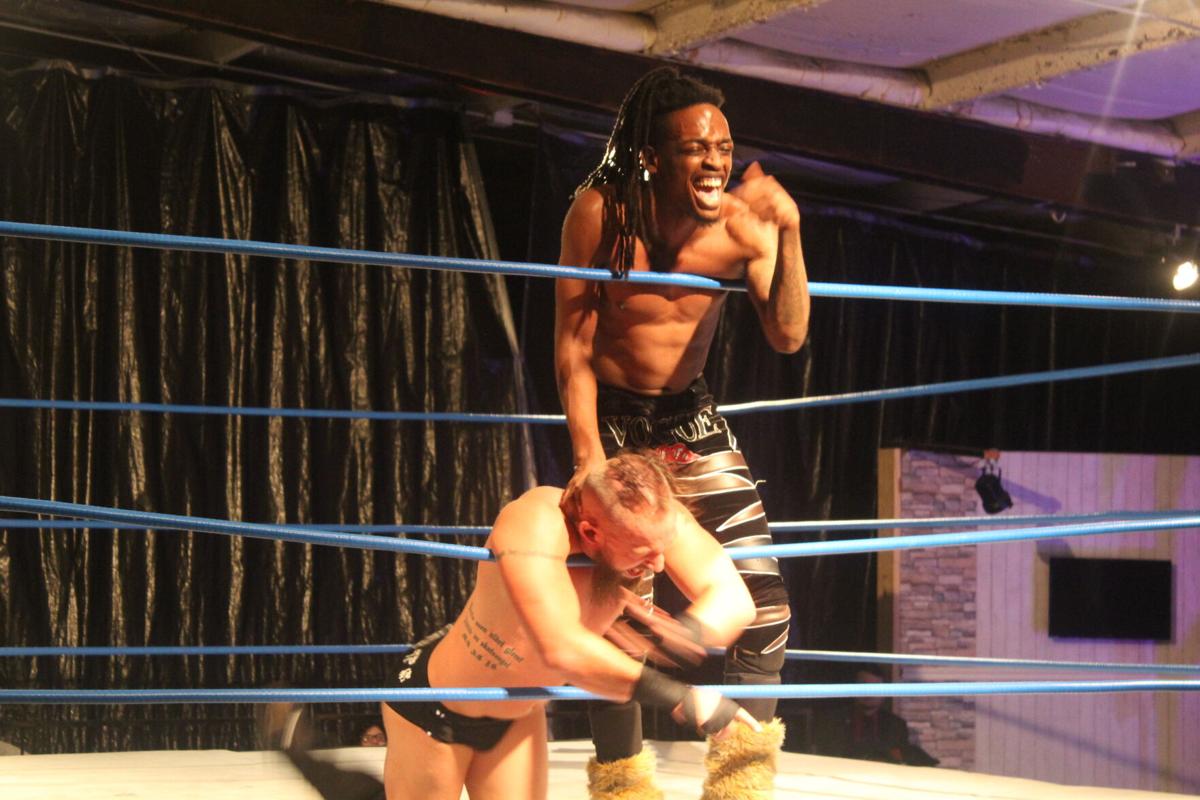 Troy, Mo. - Ring of Honor’s The Bouncers’ Beer City Bruiser and Brawler Milonas held a two-hour training session with World League Wrestlers and trainees on Oct. 9 before WLW’s “Brawl In the Fall” show at the Race Wrestling Arena in Troy, then attacked WLW owner/operator Leland Race during the show prior to their Tag-Team Tournament Main Event match against Jon Webb and Jayden Dominic Rose.

In a fast and furious match, Rose hit a suicide dive on Milonas outside the ring. Webb landed a running knee on the Beer City Bruiser during the commotion for the pin – and the victory.